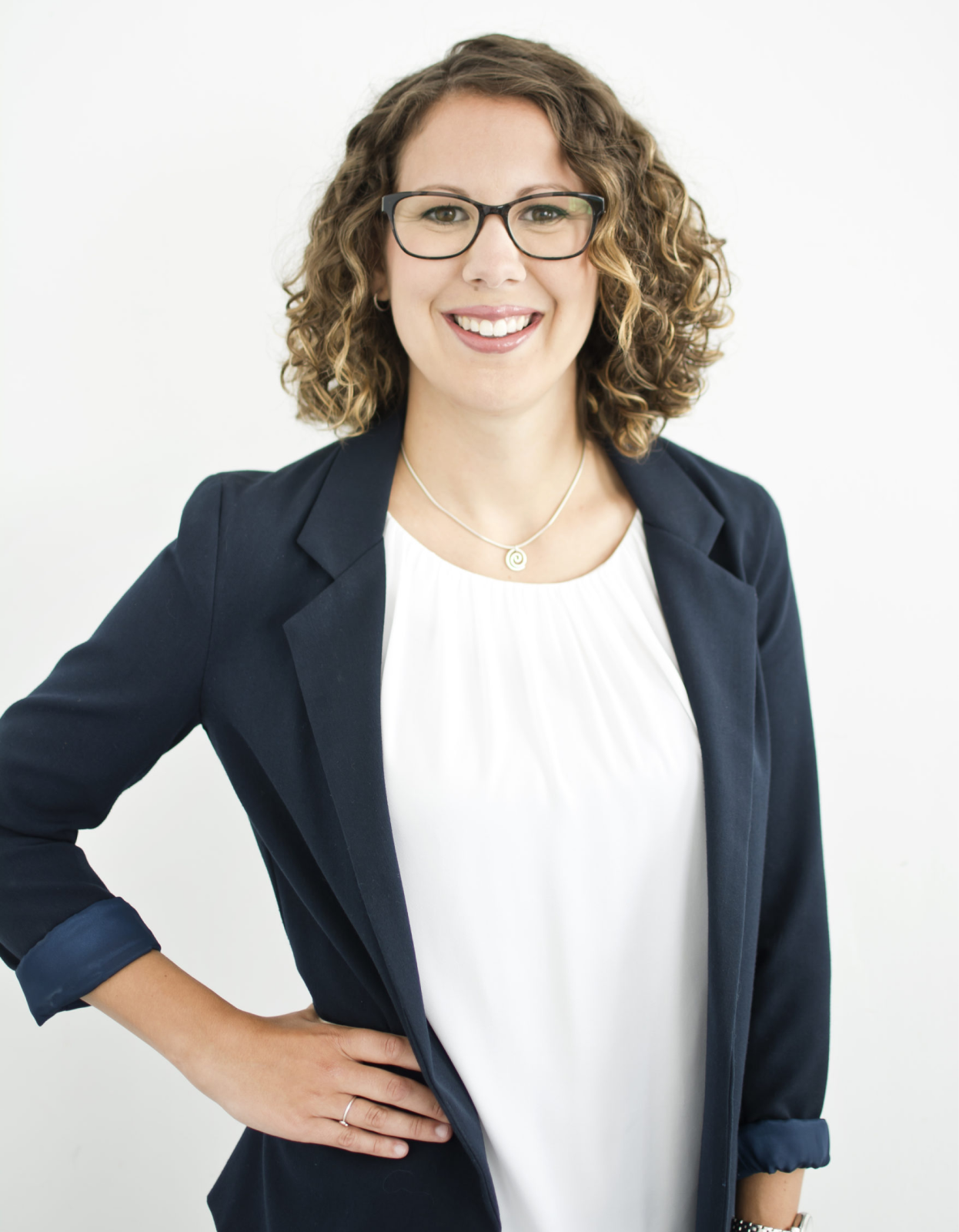 Michelle has worked with children and adults with developmental delays since the early 2000s and graduated from University of Toronto as a Speech-Language Pathologist in 2010. Starting her career in a consultative role with the Limestone District School Board, Michelle learned the value of early and direct intervention. She came to the Durham region one year later, and spent the following six years working at the local children’s treatment centre.

Michelle fostered her passion for working with children with motor speech and related difficulties as well as those with complex communication needs including augmentative and alternative communication. With ever expanding areas of interest, Michelle strives to use research-based best practice while continuing to innovate and try new things.

In 2013, Michelle took on her first private client, and witnessed first-hand, the benefits of providing speech and language therapy in the home. Her practice expanded over the next four years until 2017, when Michelle left her full-time position at Grandview Children’s Centre to establish Evolve Speech and Language. 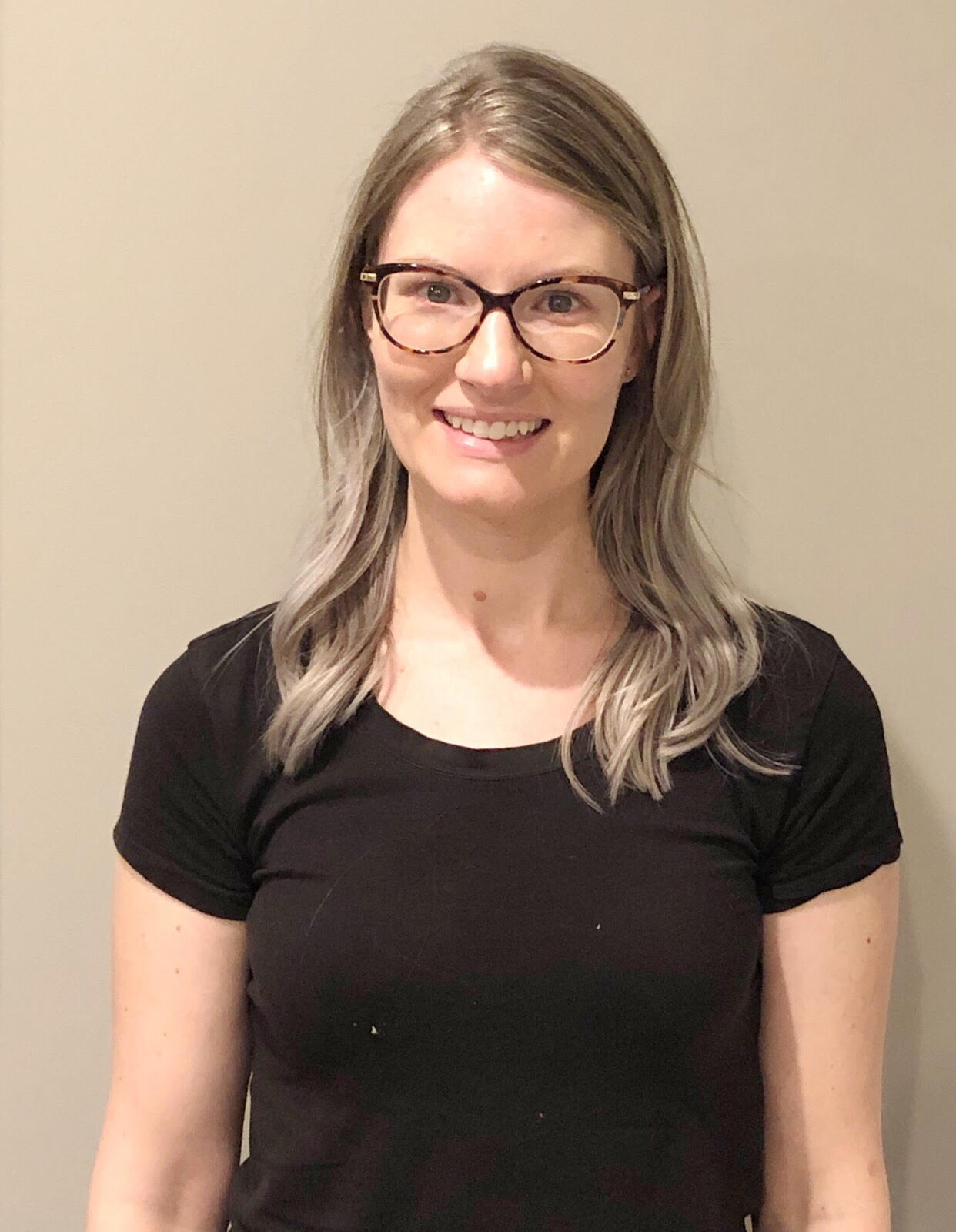 Sheri graduated from the University of Western Ontario in 2008 and began her career as a Speech-Language Pathologist at Lansdowne Children’s Center in Brantford, Ontario. After working with preschoolers for 6 years, she switched her focus and began providing speech and language services in the school system. In January 2020, Sheri joined the Evolve Speech and Language team, excited to once again work closely with children and their families. Sheri has experience working in the areas of articulation, motor speech, language, fluency and literacy. She strives to provide evidence-based services while continuing her education through professional development opportunities. 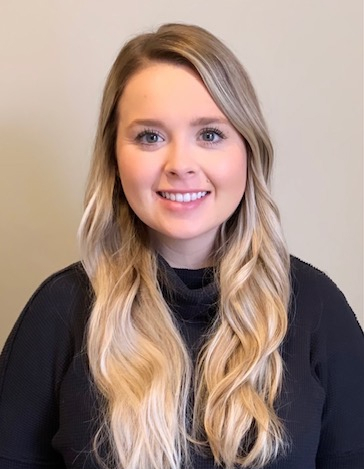 Alison began her career in 2010 and worked as a Communicative Disorders Assistant (CDA) at Holland Bloorview Kids Rehabilitation Hospital in Toronto and Grandview Children’s Centre in Oshawa. Alison graduated from Central Michigan University in 2015 and began her career as a Speech-Language Pathologist (S-LP) at Grandview Children’s Centre as well as with the School-Based Rehabilitation Services program. In 2018, Alison took a school board S-LP position and currently works full-time for the Kawartha Pine Ridge District School Board. Alison joined the Evolve Speech and Language team in January 2020 and loves building rapport and working directly with families to support the development of their children’s speech, language and literacy skills. Through professional development opportunities, Alison is constantly expanding her knowledge in the field of speech-language pathology; her main areas of interest being speech sound disorders, language delays and literacy. 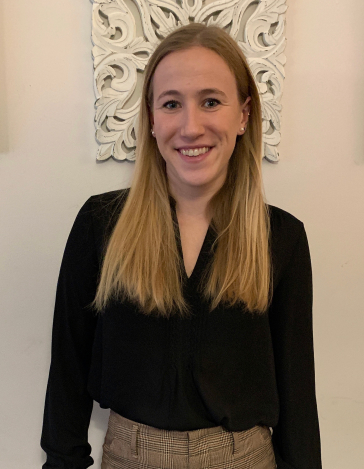 Jessica is a Speech-Language Pathologist who graduated from the University of Toronto. With over 10 years of experience supporting individuals with developmental delays, she is passionate about helping children and families reach their communication goals. Jessica works hard to ensure therapy is fun and functional, as she believes when children are engaged, they experience the most success. Jessica has experience in the areas of language, articulation, literacy, cognitive communication, and has an interest in supporting individuals with autism. Jessica is excited to be part of the Evolve Speech and Language team, where she can continue learning and growing to provide the best care for her clients.